Putting Ivy on the Walls 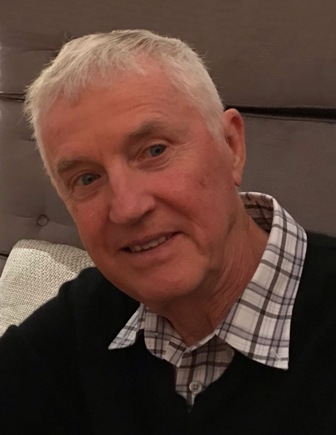 Back in 1996 Dan Demedash and I were thinking ahead to retirement. The College had no associated appendage for retirees. Through acquaintances, we knew of the U of M faculty lounge, whose membership included retired professors and boasted a wonderful common room, a bar and a dining room.  Some emeritus profs were even provided an office.  U of W retirees enjoyed a second-floor room overlooking Portage Ave, but with what benefits I do not know.  Even Manitoba Hydro provided retiree facilities. Although, never having been there, it is only hearsay how well they were treated.  But well! I only know our retirees had a dinner, a handshake from the president, a certificate and a Goodbye.

Dan approached then President Jaquie Thachuk and outlined what the College might consider so as to “put some ivy on the walls” now that the Notre Dame campus was some 33 years old – that is almost an entire career for me. The request was received with enthusiasm, not to our complete surprise.  We were asked to fill out the idea.  In response, we asked for an office, use of a classroom or theatre for monthly meetings, a computer connected to the College net, and a budget of $5,000 a year. 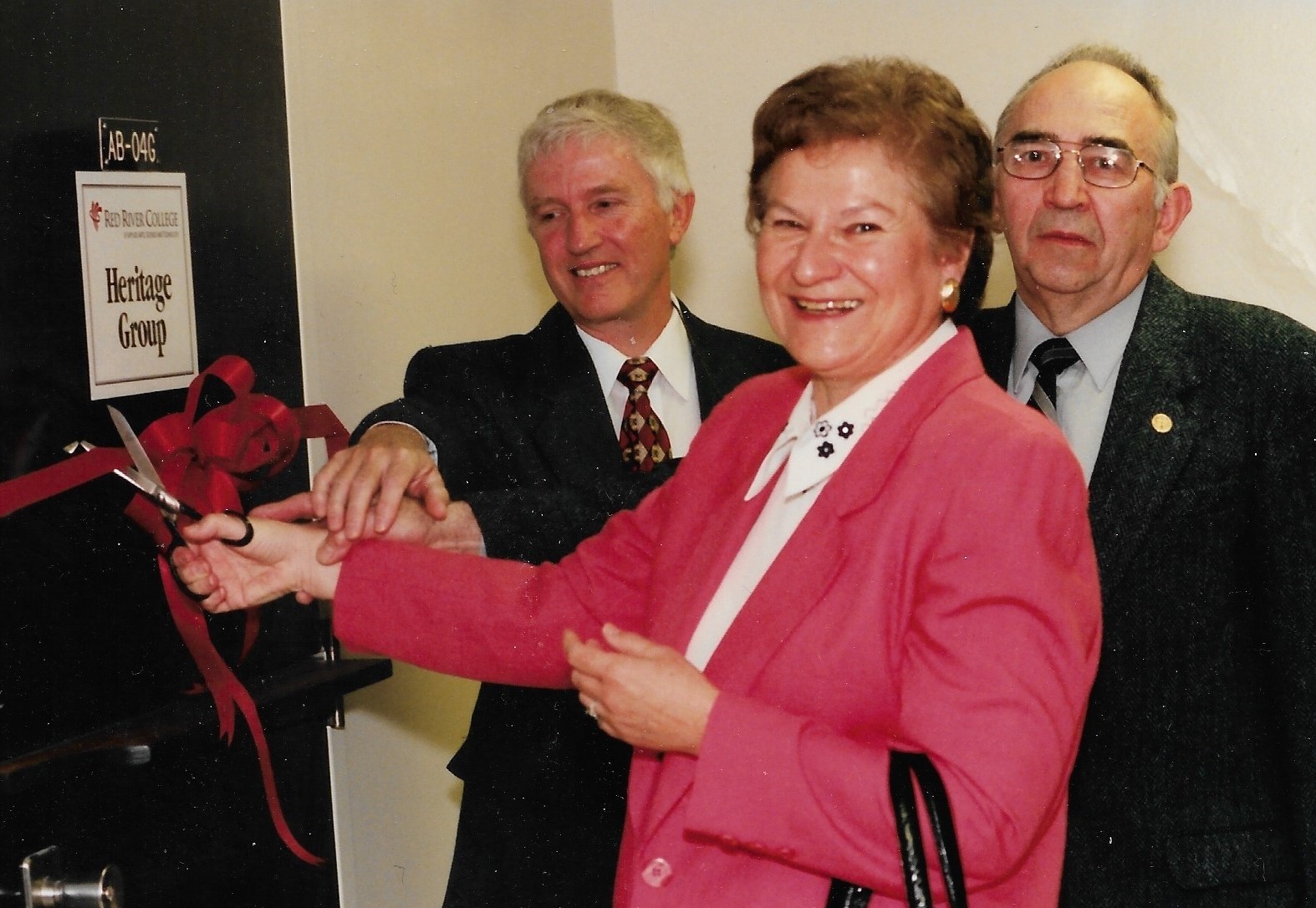 We got everything we asked for but the money, at least at that time.  The office (AB-04G) was located in the basement between building-A and the entrance to the cafeteria. That is where the ribbon-cutting ceremony took place. We never did use the office or computer, so gave it up for badly needed space on the part of the College.

Quickly, we approached several academic staff from across the College to meet at my home to draft a constitution, and a list of officers.  These folks, all listed as “founders” in our blog, included Dan Demedash, Ken Campbell, Harry Reese, Eugene Gladys, Horace Hackett, and Don Kennedy. As instructors at that time, we were in the academic thinking mode, failing to consider non-academic staff. But almost immediately we recognized that membership should be open to all former staff of the College.  I guess we held about five founder meetings altogether before our first general meeting in one of the classrooms.  With a little advertising, it took not a long time before we were seeing some twenty regular attendees.  Advertising was essentially done by Canada Post to retirees on record, and by presentations we made at pre-retirement seminars. 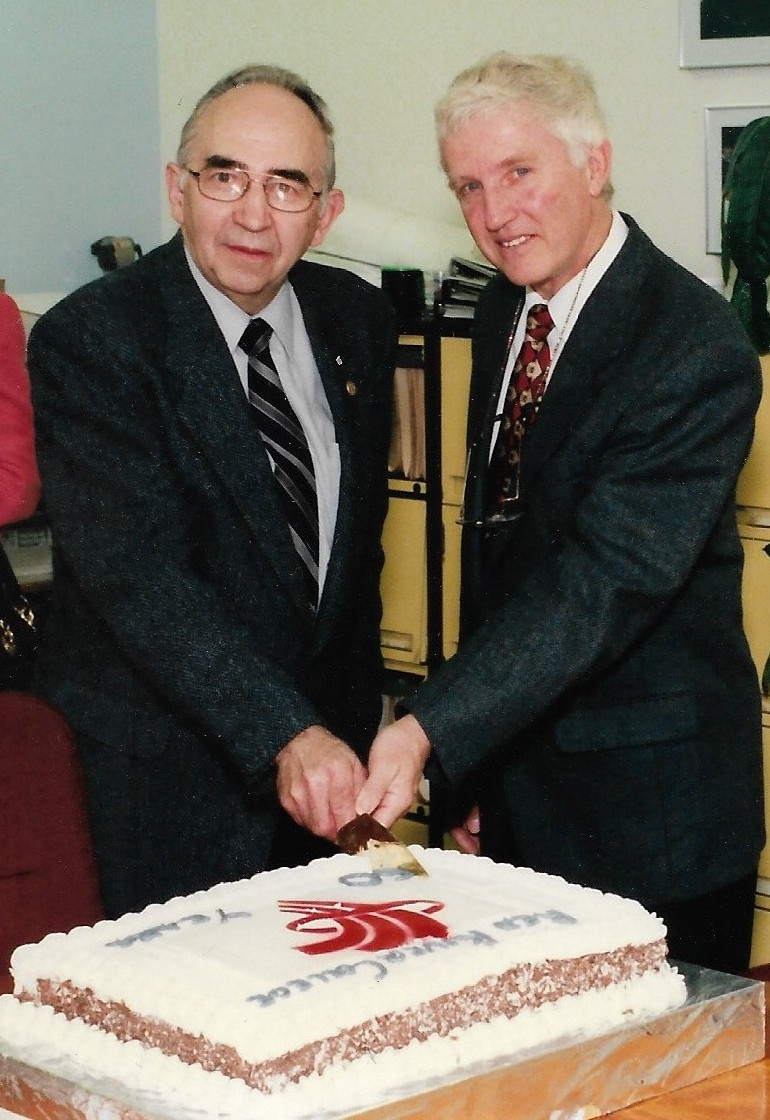 In time, we started meeting in Building-A, and the College provided coffee and cookie snacks. But more importantly, the College assigned a resource person from Staff Development.  THAT was a boon to the Heritage Group, without a doubt.  As a group we are indebted to their staff for a wonderful support effort.

I think our membership has probably plateaued at somewhere above 120, which is not unexpected as there are always new staff and retirements.  Some departments are so large that they have their own retiree groups, and some belong to both groups.

For my part, I am most pleased to see that our HG has now accumulated a sizeable endowment fund for bursaries and scholarships.  This is a growing fund now within the larger umbrella of the College for that purpose.  Thanks to the many members who have annually donated to the fund, and to the College dollar-matching system.